Climate change is not for the faint-hearted. It is scary and worrying. Everyone wants to leave things better for their children and the next generation and this is the first generation where we have a good chance of leaving things worse.

Believe it, climate change is real..

One of the first things everyone can do is to believe that it is real. Climate change is happening in front of our eyes. Our summers are hotter than before, but our winters and cooler periods are too.

Our oceans are rising as we continue to belch out carbon dioxide (CO2) into the atmosphere, and somehow, we still think it makes sense to cut down trees.

A report published in the journal Proceedings of the National Academy of Sciences notes that there are changes in the way plants use water in a higher carbon atmosphere.

In case you don’t remember, photosynthesis is the way green plants and some other organisms use sunlight to create food from carbon dioxide and water. Remember that bit where plants breathe in CO2 and breathe out oxygen?

The report suggests that plants are changing in a subtle but important way. This is natural selection at work; living organisms adapting to changing circumstances.

Scientists believe that plants become more efficient at using water when there is more CO2 in the atmosphere.

For the plants themselves this is the effect of a better diet, and so the implication for them is they grow bigger. If this happens on a big enough scale per plant, but also across the globe then there is an implication for us which is just as significant.

The implication for us is as they get bigger they need more CO2 and the process continues to repeat itself, but with more oxygen being put back into the atmosphere from bigger plants.

Without getting over complicated about carbon isotopes there is more than one type of carbon. One type called carbon-12 accounts for 99% of all naturally occurring carbon on earth. Another carbon-13 makes the number.

When we burn a fossil fuel as we so gleefully do, carbon-12 and 13 are released together and this changes the ratio of the two in the atmosphere. 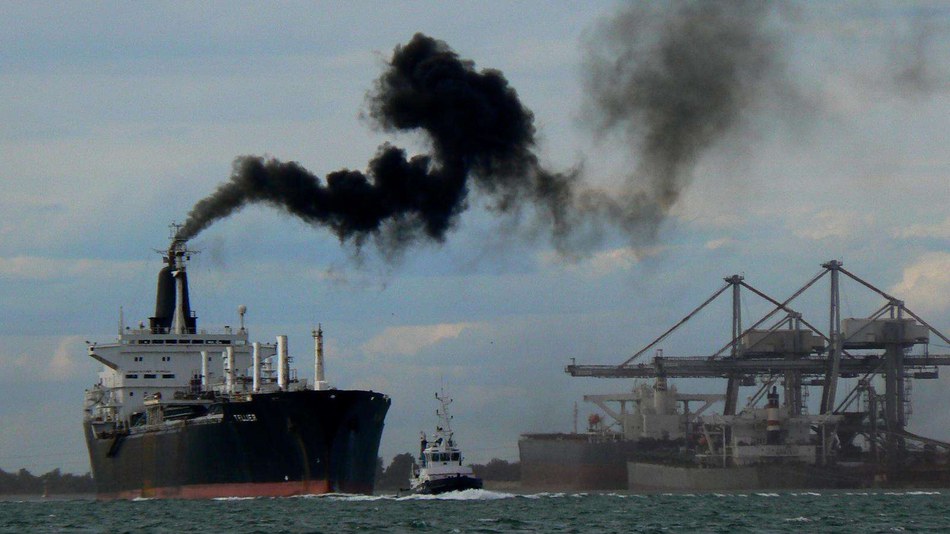 The good news lies in the rate at which this ratio is changing. We started burning fossil fuels at a significant rate during the Industrial Revolution. But scientists would expect the difference between the amount of 12 and 13 to be closer than it is.

The changes in plant photosynthesis can account for the difference.

The theory is that when there is more carbon in the atmosphere, plants can take in more through their leaves than they would otherwise, which is a better use of whatever water exists.